Plates4less kept everything a secret until Jackie's birthday, she was really surprised and delighted!

Love my new plate, thanks for making it so easy!

Your number plates should:

The law states that you must not alter, rearrange or misrepresent the letters or numbers on number plates. Characters must not be moved from one group to the other (e.g. A242 ABC must not be displayed as A242A BC).

Offences may result in any or all of the following:

Number plates must be replaced if they have been customised with:

Number plates fitted after 1 September 2001 must display characters that meet the dimensions shown below.

Number plates fitted before 1 September 2001 must display characters that meet the dimensions shown in one of the two groups below:

Display of vehicle registration marks on imported vehicles (which have a restricted space for a standard sized number plate):

Certain imported vehicles may be permitted to display number plates with smaller characters if the vehicle does not have European Community Whole Vehicle Type Approval and the vehicle's construction/design cannot accommodate standard size number plates.

Display of vehicle registration marks on motorcycles and tricycles:

The Department for Transport state that you should not display any logo or symbol on the registration number plates. Football Club crests, or car manufacturer logos for example, are not allowed.

You can display one of the following flags with identifying letters on the left-hand side of the number plate:

The letters, or national identifiers, you can have are:

You’ll still need a GB sticker when travelling in Europe if you display one of these national flags and identifiers. The flag must be above the identifier. You can’t have the flag or letters on the number plate margin, and neither can be more than 50 millimetres wide.

To mark the UK’s exit from the EU, from 1 January 2021 the EU flag can no longer be issued on new number plate designs, but existing number plates displaying the EU symbol will still be valid.

If you display the Euro symbol and Great Britain (GB) national identifier on your number plate, then you won’t need a separate GB sticker when travelling within the European Union.

The Euro symbol must:

If your vehicle is an electric vehicle (EV) or has zero CO2 emissions you can display the green flash on your number plates. Only these vehicles are allowed to display special green plates. To add the green flash, simply use the flag options drop-down box when adding plates to your order. 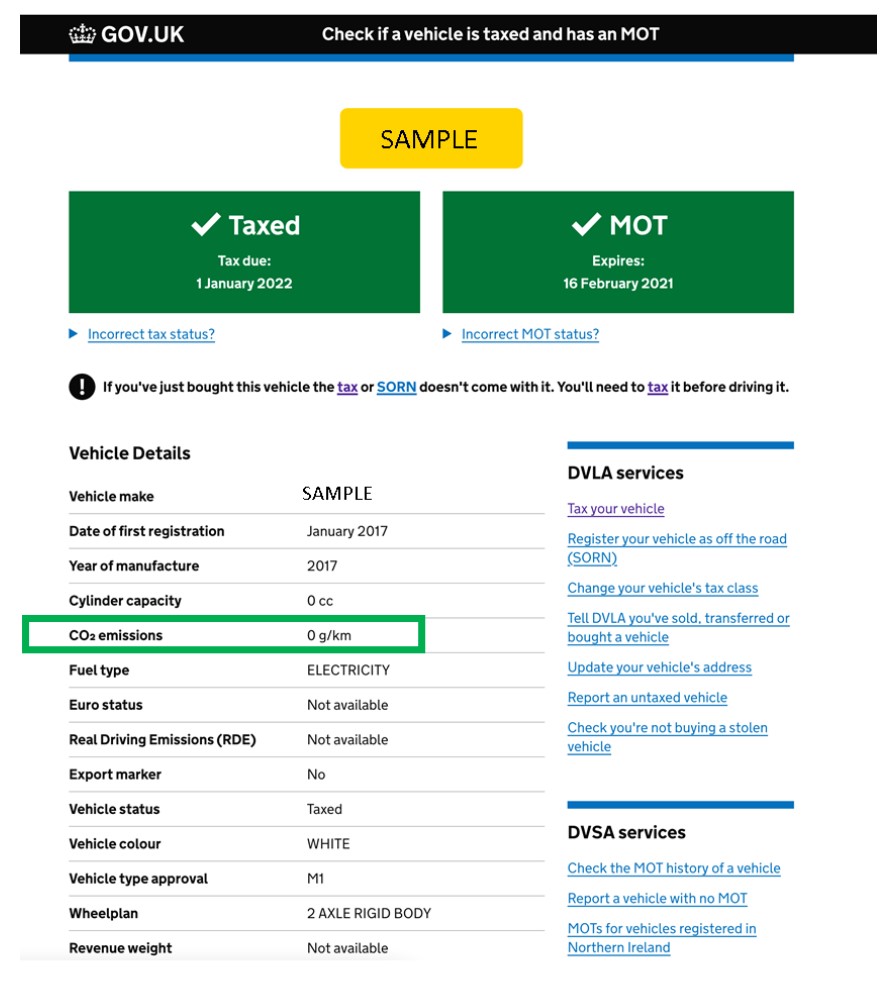 Alternatively, check your V5 Registration Document. The picture below shows you where to locate the CO2 emissions information. 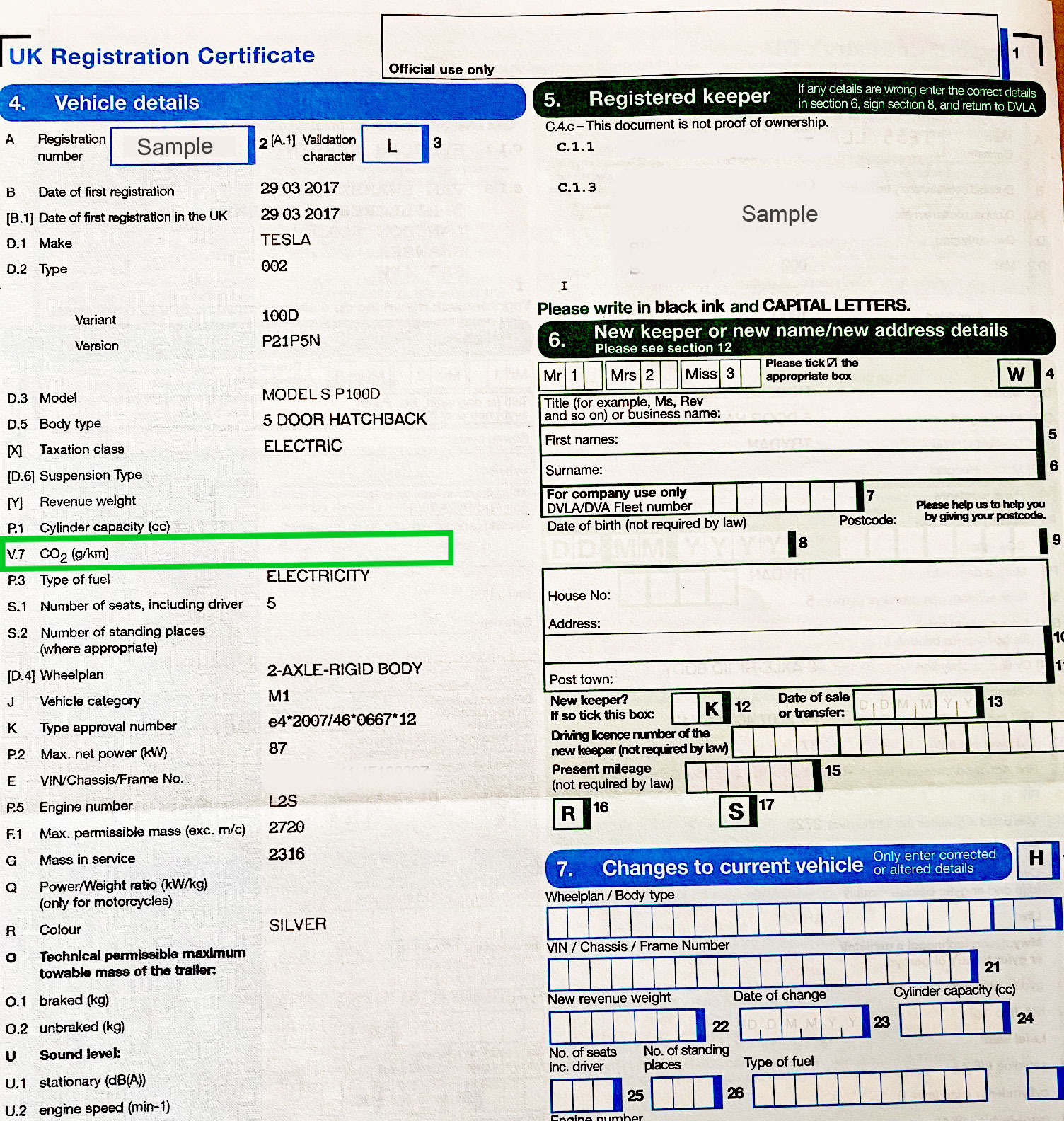 If you are purchasing a new vehicle, check with your dealership if it qualifies as a zero emissions vehicle.

Getting number plates made up

You must only get a number plate from a DVLA registered number plate supplier. Any other source is not legal and once such firms have your personal data, who knows what they might do with it?

Every registered supplier is government-authorised to supply road legal number plates and you can check their credentials on the DVLA RNPS database. Every supplier must print their name and postcode on the number plates.

The supplier will need to see original documents that:

If you have bought a private registration mark from Plates4Less and would like to add a set of number plates to your order simply contact our friendly after-sales team .

These cookies are essential for you to browse the website, keep it secure and to use its features, such as logging in, or filling in forms. These cookies do not share any of your personal data.

If you would prefer not to allow these cookies, you must change the settings on your web browser.

These cookies allow us to track visits, traffic sources and clicks so we can measure and improve the performance of our website. These cookies do not identify you by name but may include age and location statistics. These cookie sources include Google Analytics, Google AdWords and Microsoft Advertising.